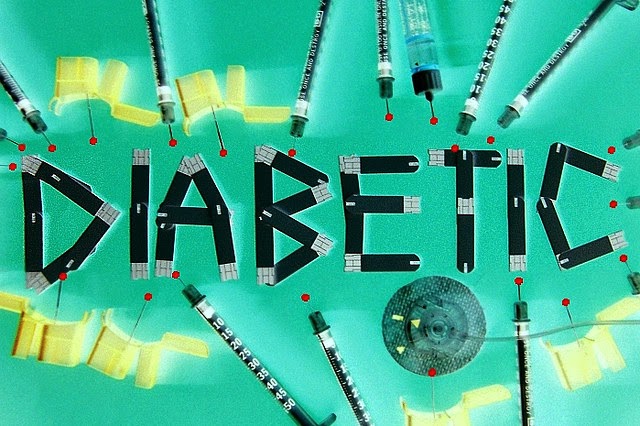 Max Pemberton is a British medical doctor, journalist and author. He is a columnist for Britain’s The Daily Telegraph and has won several Medical Journalists Association awards. Writing in a recent edition of The Spectator, he made an extraordinary statement which clearly emphasizes the often unknown critical and life-threatening effects of type 2 diabetes:


“A recent large epidemiological study showed that, for those diagnosed with HIV now, life expectancy is similar to someone who does not have the virus. The medical profession now considers HIV a chronic disease; it’s regarded in public health terms in the same category as, for example, type 2 diabetes. As a doctor I can tell you that, medically speaking, I’d rather have HIV than diabetes. While this might sound shocking or surprising, the facts speak for themselves: the prognosis for those with type 2 diabetes is much worse than for those with HIV. The risk of stroke in newly treated type 2 diabetes is more than double that of the general population. People with diabetes are four times more likely to have cardiovascular disease than someone without diabetes. In 20 to 30 per cent of people with diabetes, there’s damage to the kidney filtering system leading to kidney failure and the need for dialysis. Damage to the delicate vessels in the eye is a leading cause of blindness and damage to nerves is a leading cause of foot wounds and ulcers, which frequently lead to foot and leg amputations. For those with HIV, providing they take their medication, there are very few problems.”