The Facts On Cancer Survivorship: What The Quacks Don’t Want You To Know 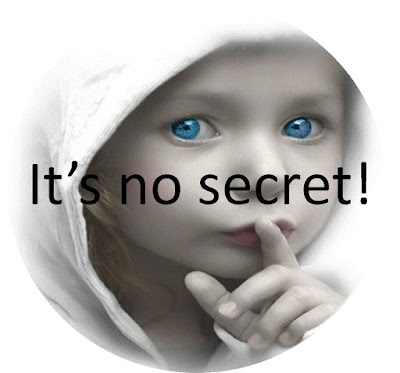 Shameless snake-oil salesmen and women market amazing cancer cures with only limited anecdotal evidence and absolutely no scientific backing. Many of them rake in millions of dollars preying on the desperate and dying hoping for any cure. What they like to steer their followers away from is not just the overwhelming evidence exposing their “medicine”, but the good news about cancer survivorship. How many cancer survivors are there in the US? According to the American Cancer Society:

“More than 15.5 million children and adults with a history of cancer were alive on January 1, 2016, in the United States …..  Cancers of the prostate and colon and rectum, and melanoma are the three most prevalent among males, whereas cancers of the breast, uterine corpus, and colon and rectum are most prevalent among females ….. The majority of cancer survivors (67%) were diagnosed 5 or more years ago, and 17% were diagnosed 20 or more years ago. Nearly half (47%) of survivors are 70 years of age or older, while only 11% are younger than 50 ….. By January 1, 2026, it is estimated that the population of cancer survivors will increase to 20.3 million: almost 10 million males and 10.3 million females.”

Cancer quacks like to point out the fact that the total number of people getting cancer has actually increased in recent years. This is faulty reasoning. Since both the US and Canadian population is aging, there is obviously going to be more cancer patients. Cancer rates – adjusted for age – are actually in decline. Note that the reason for the burgeoning aging population is because people are living much longer than they were just 50 years ago – all thanks to modern medicine. Because they are living longer does not mean they are in perfect health. With age comes numerous conditions and diseases.

The Centers for Disease Control helps with various survivorship issues:

Colorectal cancer survivors need to be advised to limit alcohol use

Surveillance and research are important to improving care for cancer survivors
CDC’s National Program of Cancer Registries collects data on cancer diagnosis and treatment for 96% of the U.S. population. These data can help patients and their doctors. 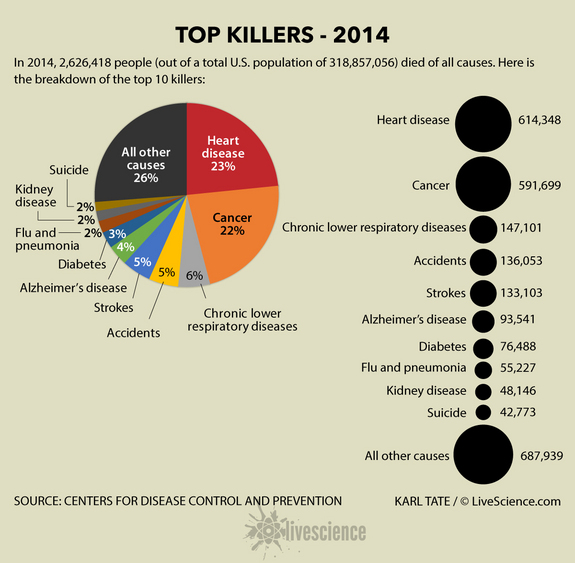 Cancer Survivors in the United States: A Review of the Literature and a Call to Action    http://www.medsci.org/v09p0163.htm