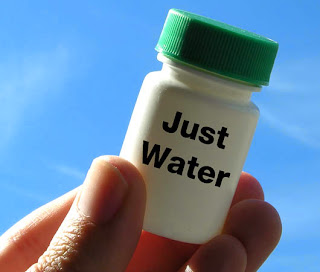 Prepping to SMASH the glass ceiling

Instead of crying over spilt milk....