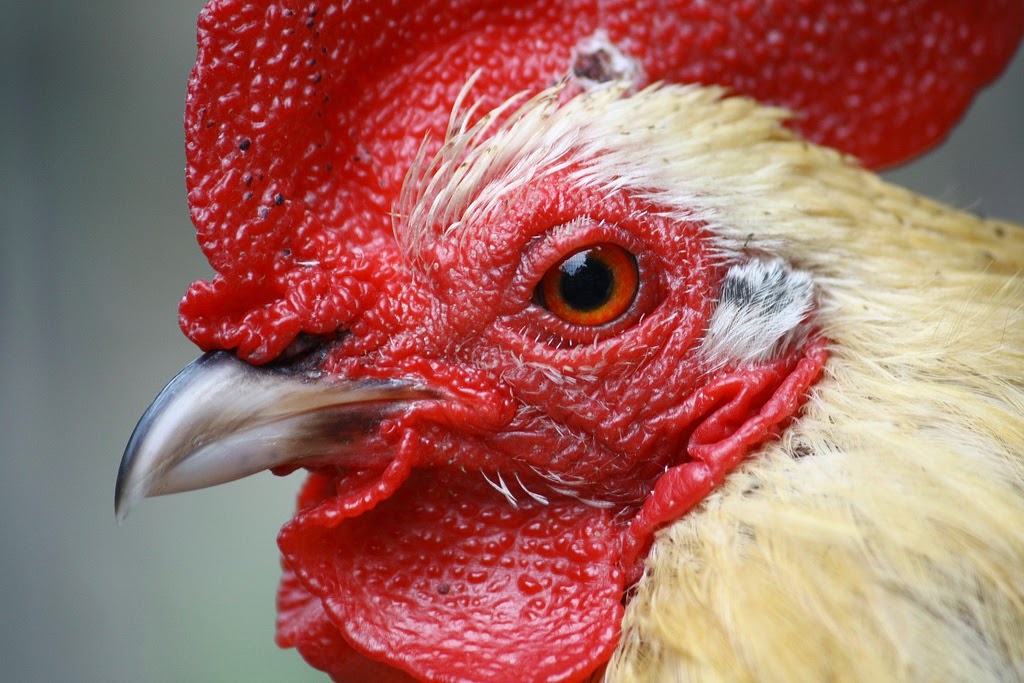 Consumer’s Reports recently bought and analyzed 300 raw chicken breasts in grocery stores across the US. Potentially harmful bacteria were found in nearly every one, organic brands included:


“What’s going on with the nation’s most popular meat? (Americans buy an estimated 83 pounds per capita annually.) Though 48 million people fall sick every year from eating food tainted with salmonella, campylobacter, E. coli, and other contaminants, “more deaths were attributed to poultry than to any other commodity,” according to an analysis of outbreaks from 1998 through 2008 by the national Centers for Disease Control and Prevention (CDC).”

Hand washing: Wash your hands with soap and warm water every time you handle fresh meat.

Washing your fresh meat: Don’t! Proper cooking will kill all bacteria. The simple act of washing could spray bacteria filled water drops around the sink.

Shopping: Buy fresh meat last at the grocery store so it maintains its coolness on the way home.

Meat juices: If provided by the store, place all fresh meats in plastic bags. This safeguards your other food from meat juice contamination.

Meat thermometers: Indispensable! Their use is only way to know the meat’s recommended internal temperature.

Hundreds of different types of chemicals are used by farmers on fruits and vegetables to stave off insects and diseases. These chemicals often remain after harvesting. Even home washing is no guarantee of 100% chemical free food. The Centers for Disease Control and Prevention’s national bio-monitoring program has detected pesticides in blood and urine samples from 96 percent of more than 5,000 Americans children and adults.

The Environmental Working Group (ewg.org) has analyzed data from the U.S. Department of Agriculture and ranked fruits and vegetables on the levels of pesticide toxicity. Below is a partial list of foods with high and low level of pesticides. Conventional or organic, high or low pesticide, to be safe, wash all fruits and vegetables vigorously under running water. Foods in the first list should be washed with extra enthusiasm!

--- Delicate fruits and vegetables like peaches and tomatoes often contain surface soil and pesticides. Rinse under cold water and rub with a vegetable brush.

--- Lettuce and similar leafy greens have protective leaves which once removed, eliminates most of the dirt. Separate and gently wash the remaining leaves.

--- Cantaloupes and similar produce have the misfortune of having hundreds of tiny crevices that may conceal bacteria. A knife could push the bacteria right into the fruit. A vegetable brush and vigorous running water will prevent contamination.

--- Pre-washed greens in bags have been found with bacteria in several 2010 Consumers Reports tests. Rinse in a colander and to be sure, send them through your salad spinner.

--- Herbs are effectively cleaned by gently stirring under running water in a colander.

The editors, “To Wash or Not to Wash?” Consumers Reports on Health, September 2012