How They Do It: Exposing A Simple But Devious Stock Scam 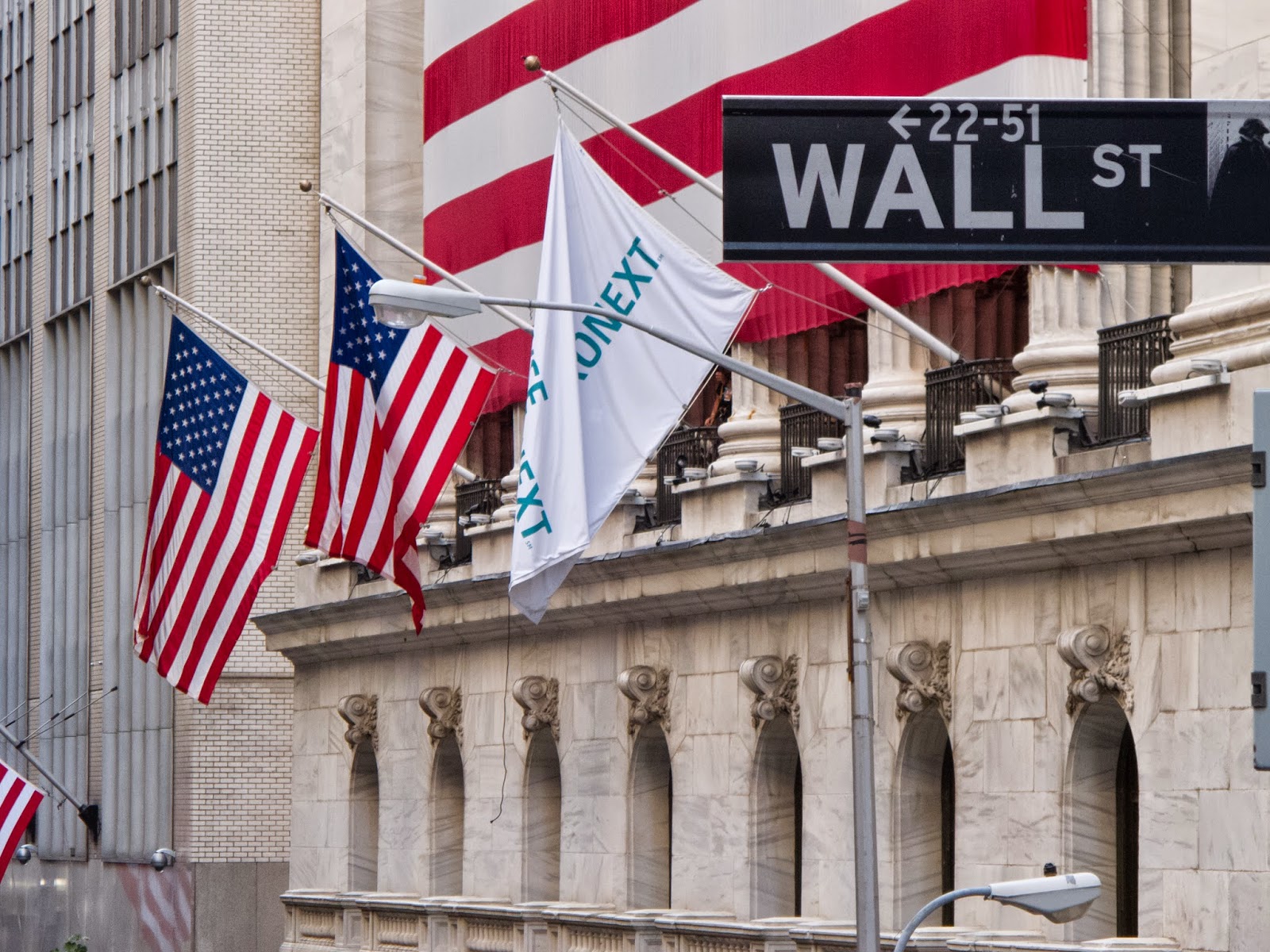 Would you pay money to a stock tipster for his inside information? No? What if he provided proof? What if he correctly predicted whether a specific stock would go up or down for ten weeks in a row? The odds of successfully doing this is exactly 1 in 1,024. For smart but devious con artists this isn’t that hard to do.

The scammer will pick any stock – just one. Then he’ll email 1,024 people his prediction for the coming week. For half he will predict the stock will go up, for the other half that it will go down. The result would be that for 512 he was right, and for 512 he was wrong.

The potential victims get whittled down until, by the end of the tenth week, there is one person left who has received ten correct stock picks in a row! This is what statisticians call the law of inevitability and the law of selection. With odds of 1 in 1,024 the one has to come through. It’s simple mathematics. The con artist, of course, asks the impressed but unlucky finalist to be paid for his next stock pick. And with free email he won’t just focus on 1,024, but exponentially far more.

In his book The Improbability Principle, David J. Hand writes:

“Maybe the stock goes up in all ten weeks, or up the first and down in all the others, or up in the first, third, and seventh ….. But there are only 1,024 possible up and down sequences in ten weeks, and I have them all covered …. But to the person who’s still around at the end, and who had no idea that there were originally another 1,023 people receiving predictions, it looks as if I’ve simply told him or her how the stock price would move.”

Investing Safely: How to Avoid Investment Scams, Schemes and Scandals; 6 Danger Signs to Look Out For
http://www.scambusters.org/investing.html