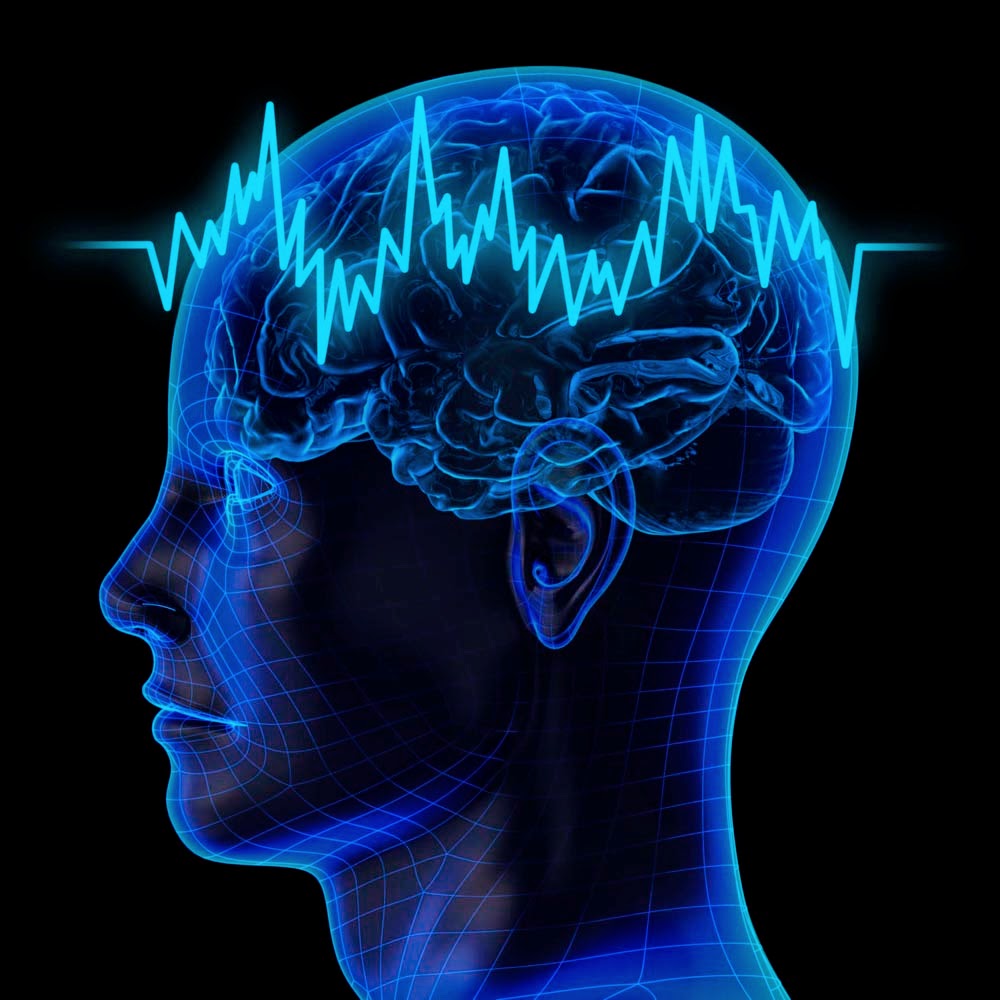 The last 5 -7 years has yielded an abundance of medical research on the effectiveness of regular, vigorous exercise in delaying or alleviating the symptoms of Parkinson’s Disease. Norman Doidge, M.D., in his 2015 book The Brain’s Way of Healing: Remarkable Discoveries and Recoveries from the Frontiers of Neuroplasticity, gives an overview:

“Learning and exercise together seem to be a good combination. As people reach middle age, and the brain begins to degenerate, exercise is more, not less, important, and one of the few ways to offset this process. Understanding this is more crucial than ever, because so many people live sedentary lives, in front of computer screens, sitting most of the day. Numerous studies show that a sedentary lifestyle is a significant risk factor not only for heart disease but also for cancer, diabetes, and neurodegenerative illness.”

Doidge gives two examples of the steadily growing evidence of the benefits of exercise on PD:

“In 2011 an exhaustive major review was published in one of the most important mainstream medical journals, Neurology. Based on work at the Mayo Clinic, it looked at most of the available evidence for exercise and Parkinson’s, in animals and humans; it was titled ‘Does Vigorous Exercise Have A Neuro-protective Effect in Parkinson’s?’ Vigorous exercise included walking, swimming and basically “physical activity sufficient to increase heart rate and the need for oxygen” and that was sustained and repeated. On the basis of examining many hundreds of patients, it concluded, ‘This overall body of evidence suggests that vigorous exercise should be accorded a central place in our treatment of PD.’”

“A 2014 randomized study of PD patients by the University of Iowa’s department of neurology found that: ‘walking, three times a week for 45 minutes, for 6 months, led to improvements in the patient’s Parkinsonian movement symptoms, mood, and decreased fatigue. Though the patients were on anti-Parkinson’s medication, the authors noted that the improvements could not be attributed to medication.’”


Exercise Program Works to Delay the Progression of Parkinson's

Does vigorous exercise have a neuro-protective effect in Parkinson disease?
“Among seniors in general, exercise or physical fitness has not only been associated with better cognitive scores, but midlife exercise significantly reduces the later risk of both dementia and mild cognitive impairment. Finally, numerous studies in seniors with and without dementia have reported increased cerebral gray matter volumes associated with physical fitness or exercise.”
http://www.ncbi.nlm.nih.gov/pubmed/21768599

Effects of chronic exercise on severity, quality of life and functionality in an elderly Parkinson's disease patient: case report
“According to our data, exercise seems to be effective in promoting the functional capacity and the maintenance of cognitive and motor functions of PD patients. Regular exercise protocols can be implemented as an adjunctive treatment for reducing the severity of PD.”
http://www.ncbi.nlm.nih.gov/pubmed/25419223

Effects of physical activity in Parkinson's disease: A new tool for rehabilitation
“Furthermore, aerobic training may improve muscle trophism, strength and mobility. It seems reasonable to state that tailored physical activity is a valid tool to be included in the therapeutic program of PD patients, considering that this approach may ameliorate the symptoms as well as the overall physical incapacity, reduce the risk of falls and injuries, and ultimately improve quality of life.”  http://www.ncbi.nlm.nih.gov/pubmed/25332912

Immediate effects of high-speed cycling intervals on bradykinesia in Parkinson's disease
“There is growing evidence that speed-based exercise training benefits people with Parkinson's disease (PD) …. In addition to what is known about continuous exercise sessions involving high-speed exercise, the present results suggest that brief intervals of high-speed low-resistance cycling are promising and should be examined in a longer duration exercise program.”