The Truth about Double-Dipping 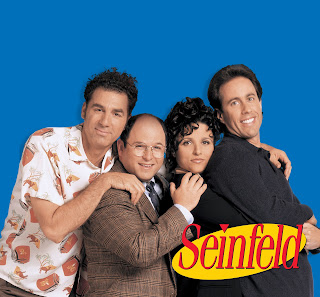 The term “double-dipping” entered America’s vocabulary in 1993 when George Costanza, in an episode of Seinfeld, dips a tortilla chip in a bowl of dip, takes a bite, then dips again. A relative standing next to him objects and an argument ensues. George famously retorts: “You dip the way you want to dip, and I’ll dip the way I want to dip!”


Is there any truth to the idea that “double-dipping” causes the spread of germs? In 2007 food science professor Paul Dawson of Clemson University decided to find out. He assembled several student volunteers and gave each one a bowl of dip and Wheat Thins crackers. He then charged them to “double-dip” to their heart’s content. After each cracker was accordingly dipped the remaining dip was collected to be examined for germs.

Dawson was surprised by the results. He expected few germs from the quick, fleeting bites. In fact, between 50 and 100 new bacteria were introduced to the dip with every second and third bite/dip. Dawson told the New York Times: “Before you have some dip at a party, look around and ask yourself, would I be willing to kiss everyone here? Because you don’t know who might be double dipping, and those who do are sharing their saliva with you.”

Ken Jennings, Because I Said So! The Truth Behind the Myths, Tales & Warnings Every Generation Passes Down to Its Kids, Scribner Publishing, 2012