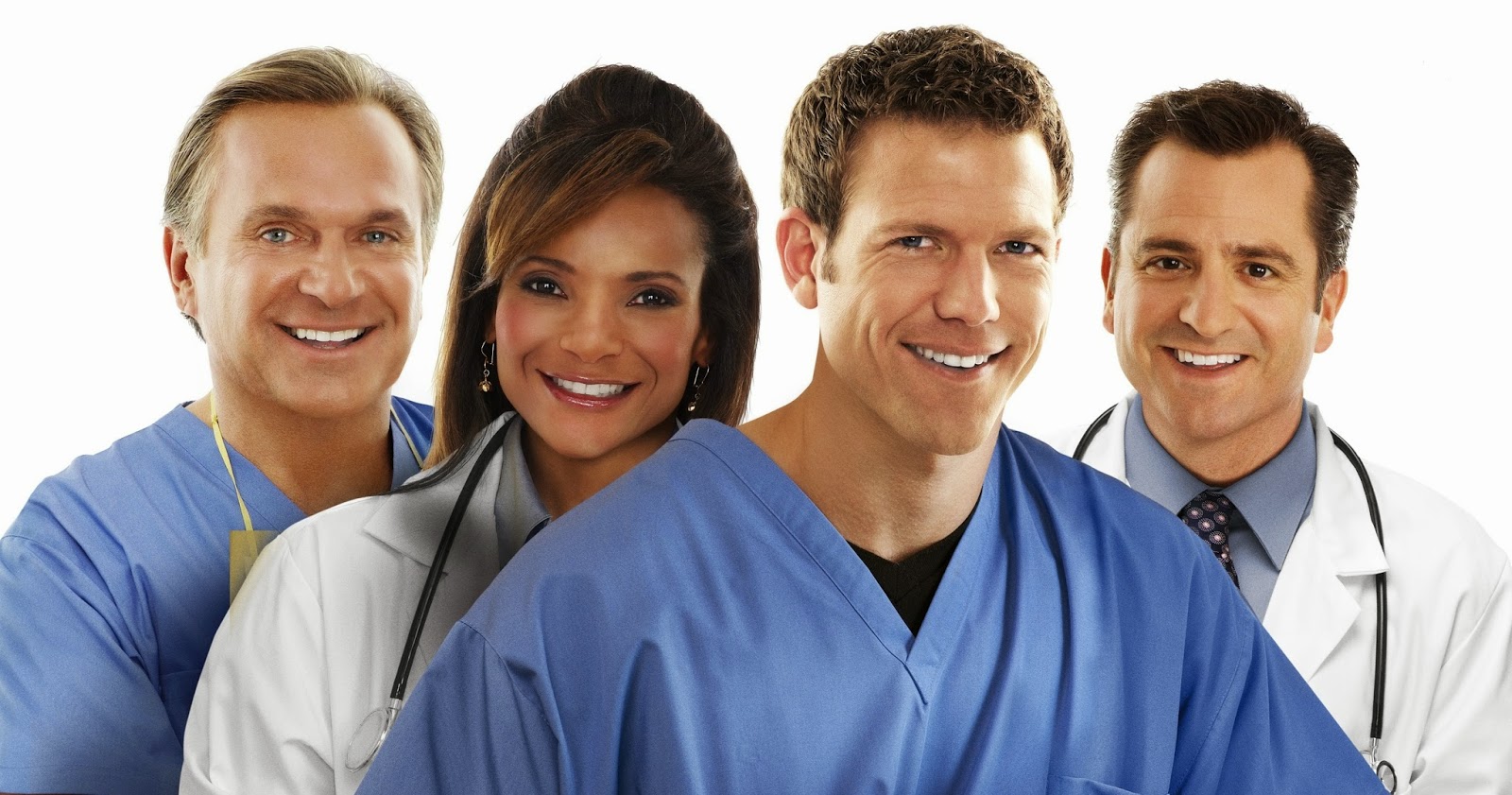 It is an unfortunate fact that for many Americans and Canadians, a sizable amount of our health news and advice comes from popular TV programs. Both The Dr. Oz Show and The Doctors regularly make it into the top 5 highest rated talk shows in America. Dr. Oz averages 2.9 million viewers per episode, while The Doctors boast 2.3 million daily viewers.The quality and veracity of the information given on these programs has come into question recently, specifically highlighted by Dr. Oz’s appearance and accountability before the US Congress. (see video below)


In a study for The British Medical Journal, 14 medical professors and researchers randomly chose 40 2013 episodes from The Dr. Oz Show and 40 2013 episodes from the CBS program The Doctors. They assessed the advice and recommendations made during the shows and set out to find the scientific evidence for each claim. Eighty recommendations were arbitrarily chosen from each show. The results:

The official conclusions of the researchers:

2)  “If the shows are perceived as providing medical information or advice, viewers need to realize that the recommendations may not be supported by higher evidence or presented with enough balanced information to adequately inform decision making. Decisions around healthcare issues are often challenging and require much more than non-specific recommendations based on little or no evidence from media health professionals. Patients would do well to ask healthcare providers specific questions about the benefits and harms, along with the magnitude of the effect (in absolute numbers), and the costs and inconveniences of any recommendation.”

“Televised medical talk shows—what they recommend and the evidence to support their recommendations: a prospective observational study”
The British Medical Journal, 17 December 2014   http://www.bmj.com/content/bmj/349/bmj.g7346.full.pdf

Michael Specter, “The Operator: Is the most trusted doctor in America doing more harm than good?”      http://www.newyorker.com/magazine/2013/02/04/the-operator