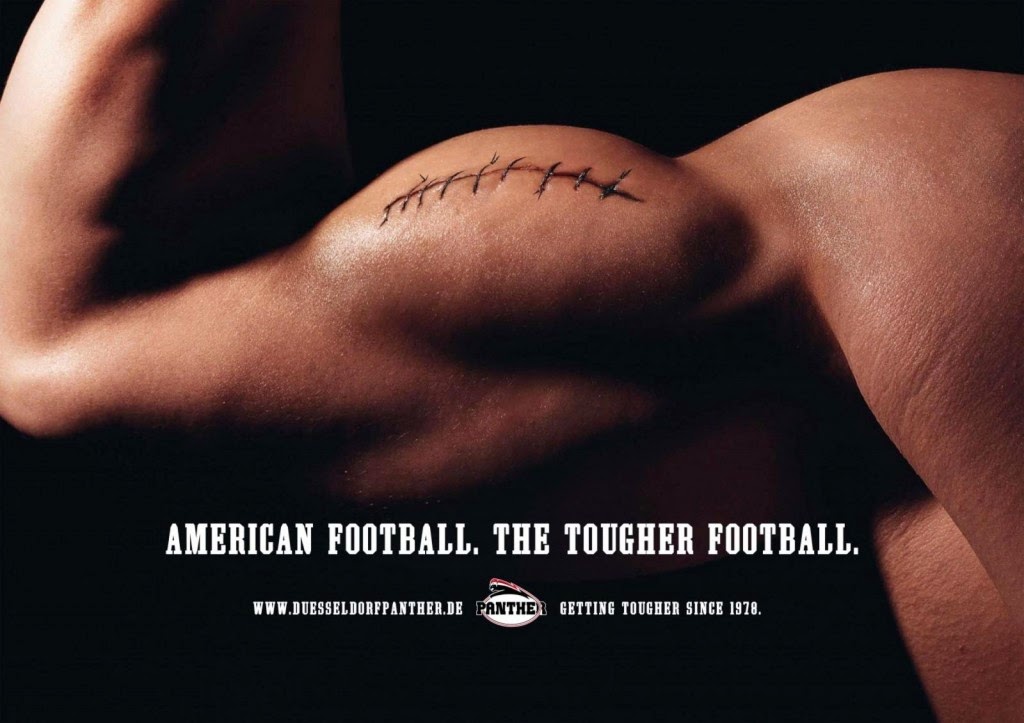 In a recent issue of New York magazine, journalist, editor and author Jonathan Chait counters the prevailing backlash against football in America. New findings of the game causing brain injuries and highly publicized arrests of NFL players involved in violent incidents have caused many Americans to question the game’s overwhelming popularity.


Chait disputes author Steve Almond’s views in his new polemic Against Football. Almond argues that the concussion epidemic merely highlights the sport’s inherent rotten core. “Our allegiance to football legitimizes and even fosters within us a tolerance for violence, greed, racism, and homophobia.” Chait believes this sort of argument would still get you laughed out of any sports bar in Chicago, but it increasingly speaks for liberal right thinking in America, since football is a manifestation of traditional masculinity that is increasingly out of step with liberal society.

Chait makes his case for the psychological and social benefits of football:

“Football tends to attract boys suffering from testosterone poisoning, and certainly it is far from a sure-fire cure. Perhaps we’d all be better off if boys could be guided into totally peaceful pursuits, but not all teenagers are cut out for chess club. Football channels boys’ chauvinistic belligerence into supervised forms, shapes them within boundaries, and gives them positive meaning.

“These virtues, like those often attributed to the military, can feel like clichés imported from an earlier era — and yet discipline and directed ambition are, as every social scientist knows, the bedrock of success in adulthood. And also like the military, that other bastion of social authoritarianism, football has actually changed with the culture — its disregard for player safety and its misogynistic conflation of weakness with femininity have shrunk from the norm to the hoary exception. To cite just one example, over the last dozen years, the program Coaching Boys Into Men, which uses coaches to teach male athletes to respect females, has flowered nationally.”

Chait recounts a personal story of his time on his high school football team. At a house party a group of players from a rival team, Berkeley High, beat up two of Chait’s teammates when one of them refused to hand over his varsity jacket. Chait and the rest of the team were not present. No one on Chait’s team responded in kind, but the following season, when they would next face each other, felt great vindication when they “beat up” Berkeley fair and square on the football field. Chait writes:

“The assault infuriated us not because the physical injuries were so much worse than something that could happen on the field but because it violated a code of behavior. Football players signal their acceptance of risk by their presence and expect to be hit. Within the sport, there are rules limiting the scope of violence. You can’t be ganged up on. The ethical difference between tackling a fullback at midfield and sucker-punching him at a party is not very hard to grasp. We saw it clear as day. And football gave us a way to vindicate our irrepressible teenage-male sense of honor; none of us contemplated staging an ambush of our own.”

Chait concludes by declaring that playing football was the most exciting activity in his life:

“Nothing else pumped so much adrenaline through me that I couldn’t feel my feet underneath me as I ran and could barely remember my name, or made me weep or scream uncontrollably. It is the adventure of your life, a chance to prove yourself as a man before other boy-men who, even if you never see them again, you will always regard as brothers-in-arms.”

In his book, Why Football Matters: My Education In The Game, essayist Mark Edmundson reflects on the American rite of passage that shapes many boys and men:

“The game gives and the game takes away and it does so for high stakes. Its potential benefits are vast; its dangers are too. And football may be the most potent form of education that America now offers. Melville famously said that a whaling ship was his university; his Harvard and his Yale. How many of us are now being educated by football? How many of us celebrate the gains it can bring – wonderful as they are – without calibrating the costs? There’s much more to the game than the coaches say.”

Mark Edmundson, Why Football Matters: My Education In The Game, Penguin Press, 2014

“Arrest rates among NFL players are quite low compared to national averages for men in their age range.” http://fivethirtyeight.com/datalab/the-rate-of-domestic-violence-arrests-among-nfl-players/