Insatiable: The 37 Most Fattening Restaurant Meals 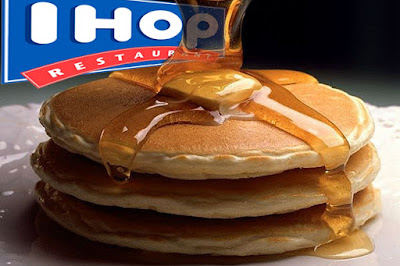 Danger – Food Ahead!
Many of  today’s mouth-watering restaurant meals contain more than the total daily recommended allowance of sugar, salt, and fat. Below are 37 popular fast food meals to avoid – including the obvious reasons why. Seventeen are listed below followed by 20 in the first two videos.