Inside The Mind Of A Police Officer 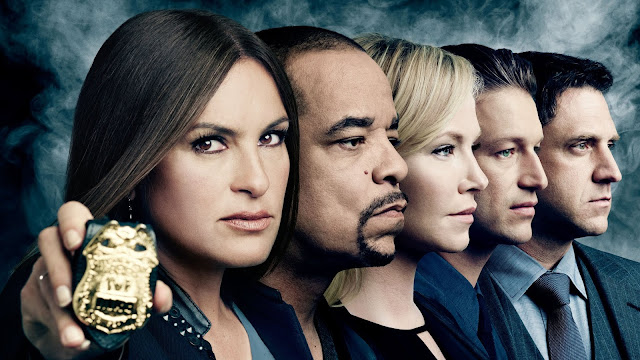 Jennifer L. Eberhardt, PhD, is a professor of Psychology at Stanford University and has worked extensively as a law enforcement consultant. In her 2019 book, Biased: Uncovering The Hidden Prejudices That Shape What We See, Think And Do, she explores the often conflicted relationship between police officers and minority communities across the United States. While the biases and serious mistakes made by police officers are at the fore front of national media coverage and described in her book, she is fair and balanced in her empathy and understanding of the unique and complex challenges police officers face every day.

In this excerpt, she begins with procedural justice:

“It is a type of restorative training that many departments have come to embrace. The focus is not on tactics but on building healthy relationships with the public. The goal is not to tally up as many stops as possible, but to improve the quality of each interaction once a stop has occurred.”

Officers are trained to evaluate their dialogue with the citizens they come into contact with:


“It prods officers to behave in ways that are more in line with their ideal selves. This means that when they stop someone in a car or on the street, they allow that person to have a voice. They give members of the public a chance to tell their story. They listen and consider community members’ concerns. They apply the law fairly and impartially. They act in a manner that the public will find respectful. They present themselves as authorities who can be trusted. And they do this not just at community meetings but every day, on every street, in every encounter.”

An endless amount of research by social scientists has found that every person wants to be respected in interactions with people in authority, and in the case of police officers, that respect is just as important as the ticket being issued or the problem being addressed:

“In fact, both research and real life experiences have shown that if officers act in accordance with the four tenets – voice, fairness, respect, trustworthiness – residents will be more inclined to think of the police as legitimate authorities and therefore be more likely to comply with the law.”

She describes a meeting with a Caucasian officer who grew up in Germany and had little knowledge of the racial dynamics in America. Once he began serving in a high crime area:

“Day after day the ‘male black’ descriptor blared from his police radio, directing his gaze and priming him to act. On patrol, he felt compelled to scrutinize every black man he saw. Even innocent gestures – lighting a cigarette, reaching into a pocket – could register reflexively as a prelude to a criminal act …… The mere presence of a black person placed the officer on high alert. And that vigilance was relentless. Before long, he’d begun enacting the ritual even when he was off duty, even when he didn’t intend to, even when he wasn’t aware of the mental gymnastics his mind was performing.”

“It’s easy for officers to get beaten down by fighting crime. Over time, they come to feel as if they were just foot soldiers in an unwinnable war. They become bitter about putting their lives on the line for people who do not seem to respect them or appreciate their efforts. They become frustrated about attempting to protect victims who later become perpetrators, or trying to solve crimes when witnesses refuse to talk. They become jaded as they bear witness to horrific acts of violence. They get worn down by living in a constant state of hypervigilance, not knowing where the next threat will emerge. And that leads to a vicious cycle that can sabotage communication and escalate even the slightest provocation.”

Source
Jennifer L. Eberhardt, PhD, Biased: Uncovering The Hidden Prejudices That Shape What We See, Think And Do, Viking Press, 2019