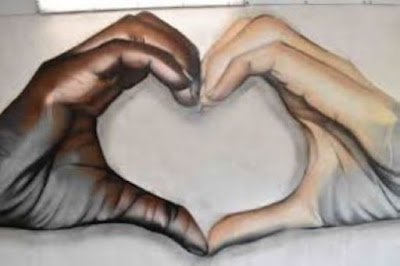 Tom Macdonald's "Snowflakes" reached the Billboard Hot 100 in 2021. It has resonated among Americans of all races and is making surprising inroads among African Americans. The lyrics expose the blatant intolerance, racism and hypocrisy of the Liberal Left with thunderous volleys that hit home and expose prejudices. Below are four segments of the hardest hitting lyrics, followed by three videos of Black couples reacting to the song, and a Tom Macdonald error corrected.

You know who hates America the most? Americans Trigger warnings used to be on TV for seizures And now they're everywhere to protect millennials' feelings

I hear them preaching at a protest that hatred's the problem But hating straight men, white folks, and Christians is common

There's a race war here, elections based on fear Black lives only matter once every four years Soldiers died for this country and every one of us benefits Give welfare to the bums and forget about the veterans Black folks and white folks divided by the news But we're all the same, we are red, white, and blue Ashamed to be American? Okay, that's cool 'Cause honestly, we are all ashamed of you too  If you're black, your life matters, you're supposed to embrace it If you're rich or you're smart then you're probably Asian If you're gay then you're brave, all of that I'm okay with But if you're white, the stereotype is you are a racist Blaming capitalism like that's the reason things are tough While you tweet from an iPhone and sip on a Starbucks