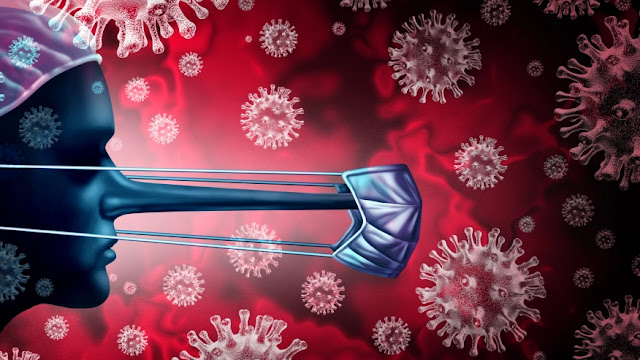 The public is justified in expecting sound, substantiated health information from the scientific community. However, because many such institutions are underfunded, or the scientists themselves are not too savvy in dealing with the public, misinformation and disinformation can sometimes occur. Primary causes of fake health news and amazing new "cures" are from:

Predatory journals that accept publications for monetary gain but do not engage in rigorous peer review.

Miscommunication of science by the media and other communicators,

Pseudoscientists who provide scientific-sounding information but whose advice is inaccurate, unfalsifiable, or inconsistent with the scientific method.

The text below deals with these snake-oil doctors and scientists.

"Pseudoscientists are individuals who provide scientific-sounding information but whose advice is inaccurate, unfalsifiable, or inconsistent with the scientific method; although a clear distinction between pseudoscience and legitimate science can often be difficult......

"However, since the internet, the act of becoming an 'expert' has become far easier. While many individuals buy degrees online—one diploma mill in Pakistan made $51 million in 2018 alone —fake experts can simply proclaim themselves a PhD or medical professional and curate an online presence.

"Unfortunately, gaining professional scientific currency without having the necessary expertise appears to be extremely easy. For instance, in 2015, Burkhard Morgenstern submitted the name and credentials of fake applicants to the boards  of several journals. He succeeded in having Hoss Cartwright—the fictional character from the TV show Bonanza—appointed to the editorial board of numerous journals, including the Journal of Agricultural and Life Sciences. As of 2021, Hoss Cartwright is still listed as a member of the journal editorial board. Indeed, pseudoscientists appear to be more legitimate when on the board of a journal, and predatory journals appear to be more legitimate when they have 'scientists' on their board.

"A rich literature exists regarding pseudoscience, yet pseudoscientists themselves are difficult to study. This is because people rarely think of themselves as such; to be called a pseudoscientist is more likely to be an accusation made by a third party, rather than an identity. In other words, many pseudoscientists are not necessarily malicious but genuinely believe that they are doing scientifically valid work.

"One further complication is that expertise is a continuous scale. While a PhD candidate may have less expertise than a full professor with 40 years of experience in the field, they have more knowledge than an established scientist in a different field. Cases of legitimate scientists or medical professionals making pseudoscientific claims on topics outside of their fields is not unheard of.

"For instance, Dr. Linus Pauling was a Nobel Prize–winning chemist who started to promote the unsubstantiated claim that Vitamin C was an effective treatment for cancer, the common cold, and other maladies. Responses to his publications from the scientific community were candid. For instance, one colleague’s book review in the Journal of the American Medical Association stated, 'The many admirers of Linus Pauling will wish that he had not written this book. Here are found, not the guarded statements of a philosopher or scientist seeking truth, but the clear, incisive sentences of an advertiser with something to sell'. Regardless, his popular science books sold well, and his work helped to cement the place of Vitamin C around the world.

"Thus, scientific expertise is extremely domain specific, and people who appear to have expertise can often do the most harm. Technological solutions could include creating symbols on social media to indicate domain-specific scientific expertise. This way, if a cardiologist makes recommendations about climate change, the audience can see that this is an opinion rather than expert advice. The Twitter blue-check verification has already been used to symbolize an authentic account (and to signal a COVID-19 expert), and thus it might be possible to extend this to other types of experts.

"More generally, whether official bodies such as the National Institutes of Health should also host a list of well-known pseudoscientists is an open question. What is clear is that it is all too easy for individuals to have a fake degree, be a professor at a fake online university, publish in predatory journals, serve on the board of predatory journals, have an impressive h-index on Google Scholar, and sell scientific-sounding books on Amazon, with few consequences."

The Facts on Cancer Survivorship: What the Quacks Don’t Want You to Know http://www.mybestbuddymedia.com/2017/02/good-news-on-cancer-survivorship.html